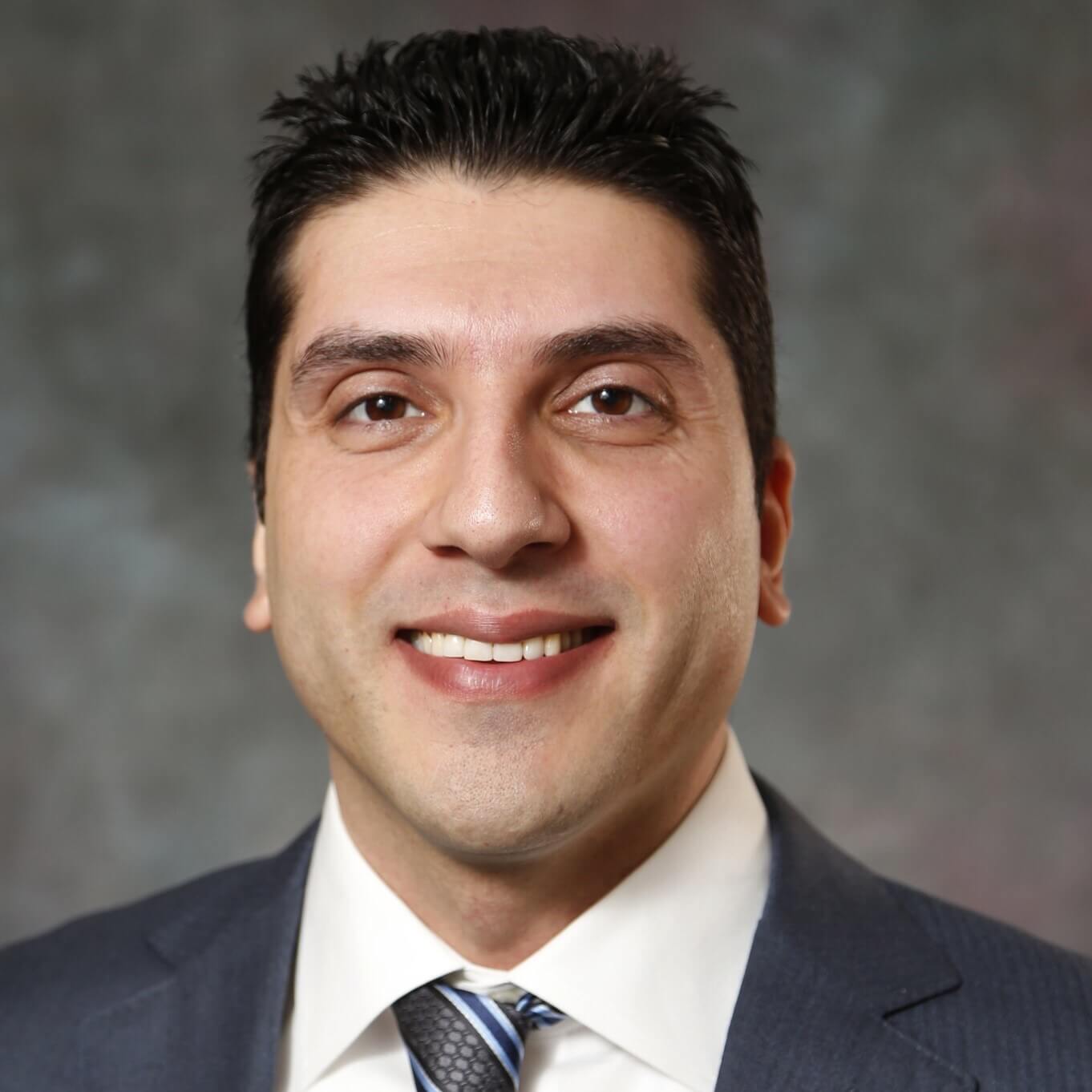 Dr. Bahador and his team are looking forward to providing you with quality endodontic care in a relaxing and calming environment.

Dr. Bahador received his Bachelor and Master of science in civil engineering in Tehran. He moved to the US in 2008 and received his PhD in Civil engineering from North Carolina State University. While he enjoyed practicing as an engineer, Dr. Bahador realized his true passion is in healthcare. He found the field of dentistry to be a combination of engineering, medicine, and art. Dr. Bahador decided to combine his engineering background with dentistry by attending The Ohio State University.  Dr. Bahador obtained his DDS degree and received The Ohio State Academic Achievement Scholarship, graduating cum laude, in the top 10% of his class. After graduating, he moved to Baltimore, where he received his endodontic certificate from University of Maryland.

Outside of his clinical practice, Dr. Bahador has been actively involved in research and development. He was recognized by The Sherril Ann Siegel Memorial Award from University of Maryland for excellence in Endodontic research. Dr. Bahador has multiple scientific publications in both engineering and dentistry. He also has been developing new products for endodontics and has three utility patents. Dr. Bahador is a member of American Dental Association, Maryland State Dental Association, and American Association of Endodontists.

Dr. Bahador and his wife moved to Ohio in 2012 and happily made Columbus their second home. He is moving back to the area after three years and is excited to have transitioned and joined Pure Endodontics. Dr. Bahador and his team are looking forward to providing you with quality endodontic care in a relaxing and calming environment. 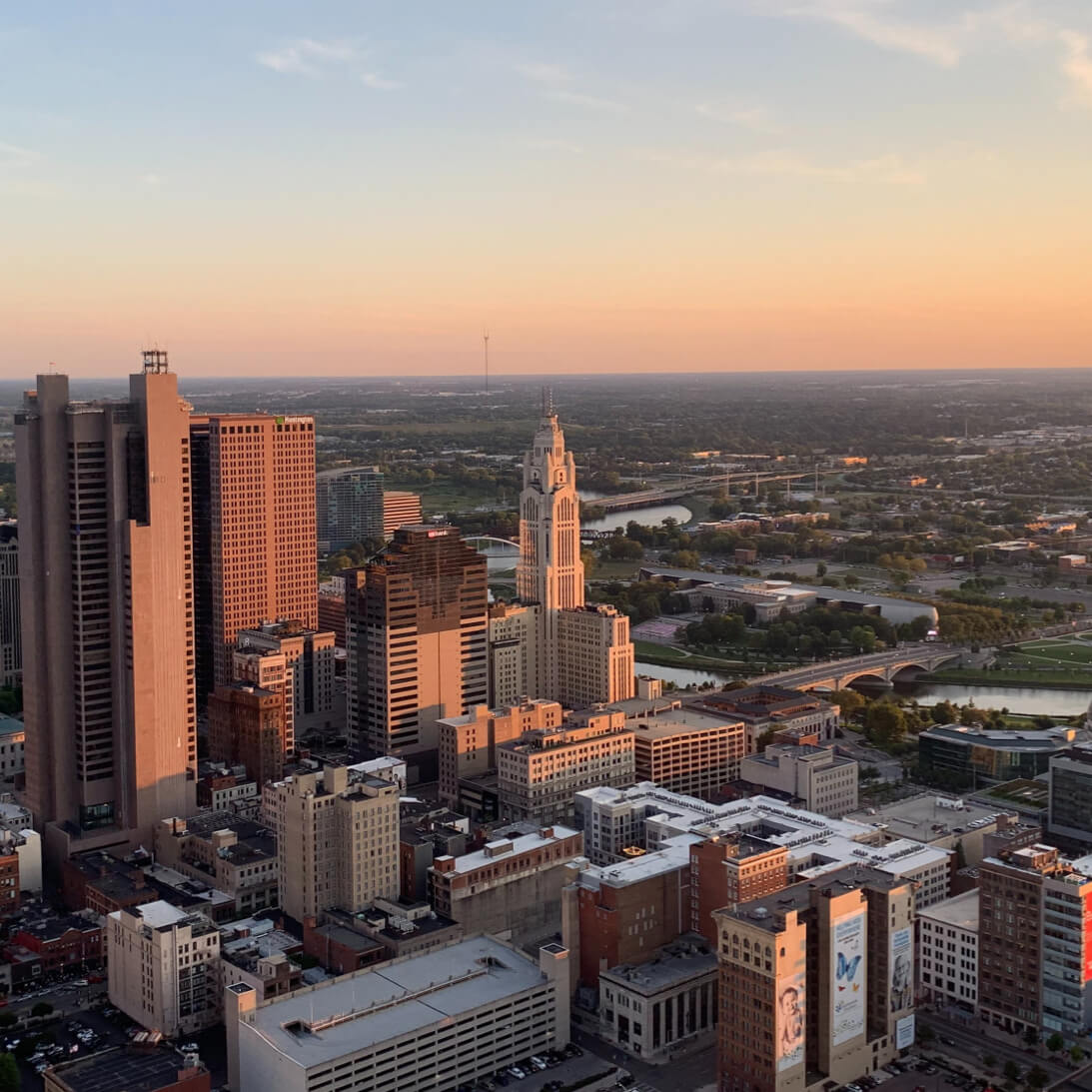